Stinky pits are an unfortunate fact of life – for most of us. Luckily the invention of deodorant has helped to combat some of the absolute worst (thank goodness for that.) But finding a natural deodorant that is effective throughout the day is actually really hard (which is why I have SO many reviews of natural deodorants…)

A review of Freedom Natural Deodorant 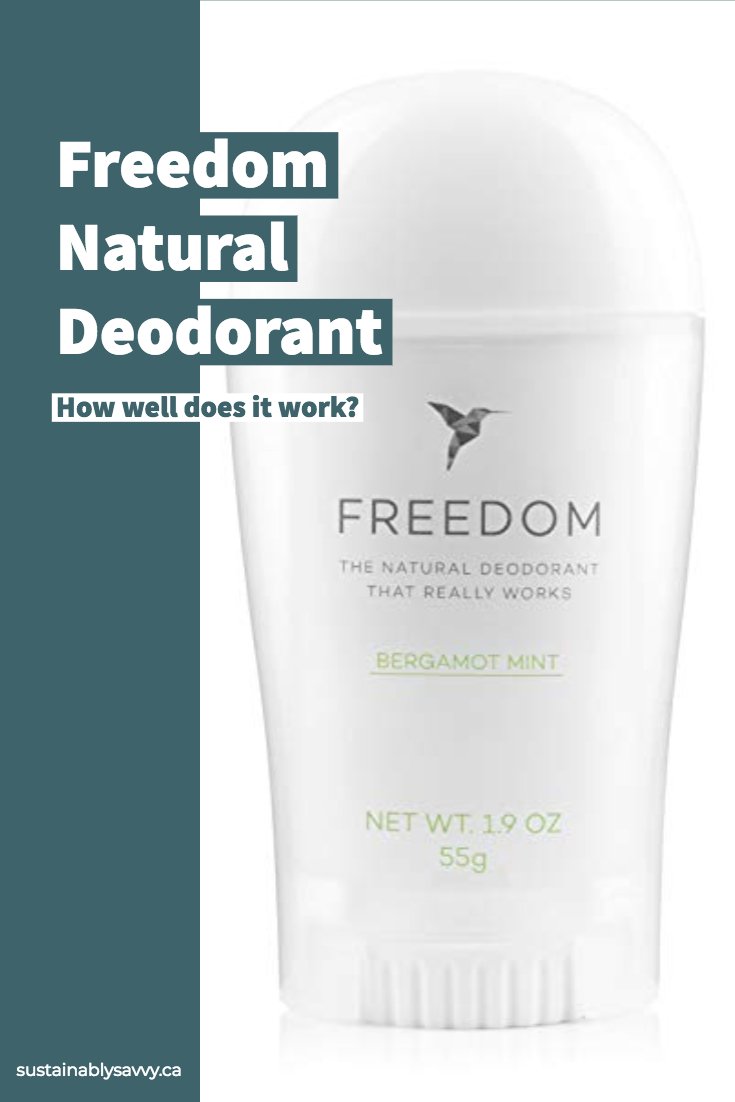 I stumbled upon Freedom Natural Deodorant while browsing my local Homesense. It’s a brand that I had seen on Instagram, but nowhere else… so of course I had to pick it up! (Plus the price was pretty darn good.)

Have I mentioned how much I love Homesense/ Winners?

Freedom Deodorant was founded by a Mother, Ira, who had many friends suffer from Breast Cancer. The resounding theme from doctors was to avoid Anti-perspirants and try to use more natural products; after failing to find a natural deodorant that worked Ira decided to make her own deodorant.

Freedom Deodorant has a wide variety of scents ranging from Amber to Lavender Citrus (the latter being the one I own.) They come in different forms as well: sprays, roll-ons and as a conventional stick. They are all made in the USA. 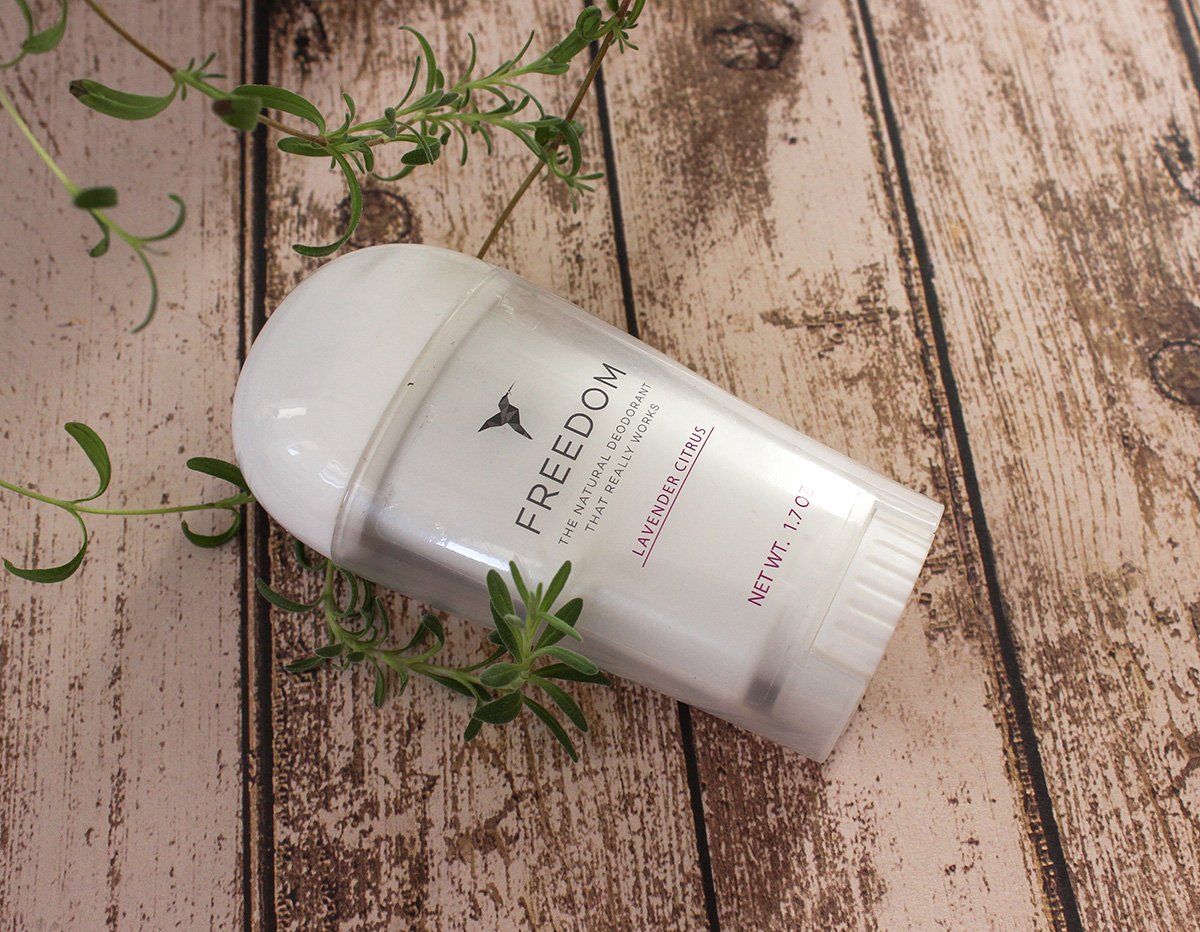 The freedom deodorant website lists these ingredients but doesn’t fully state what they do. For example, their description of Shea Butter is “Magic for the skin.” So here’s a list of what each

Ingredient to use with Caution

ingredient actually does (hint: none of them are actually magic.)

How does the deodorant work?

The detox symptoms included: swollen lymph nodes and pimples in my arm pits. I would wake up feeling extremely sore only to find out that I had a huge lump in my armpit.

I’m not going to lie, the detox was absolutely miserable. I didn’t have the same symptoms with the Schmidt’s Natural Deodorant. But for some reason this just wasn’t getting along with me (I tested this for a couple weeks.)

Which is a real shame because…

This deodorant works for the whole freaking day, but I think the essential oils may have be just a tad too strong for me.

I so badly want to say yes, because I think it works extremely well. But unfortunately living with painful pits is no fun and therefore I think I have to pass.

If you are thinking about switching to a natural deodorant I highly recommend testing this out – but buy a tester instead of a full-size version. If you have had previous sensitivities to these essential oils I would certainly pass.

If you’re interested in reading about other natural deodorants, I’ve tried just a few more:

Have you tried any natural deodorants? Do you have any recommendations?
Follow